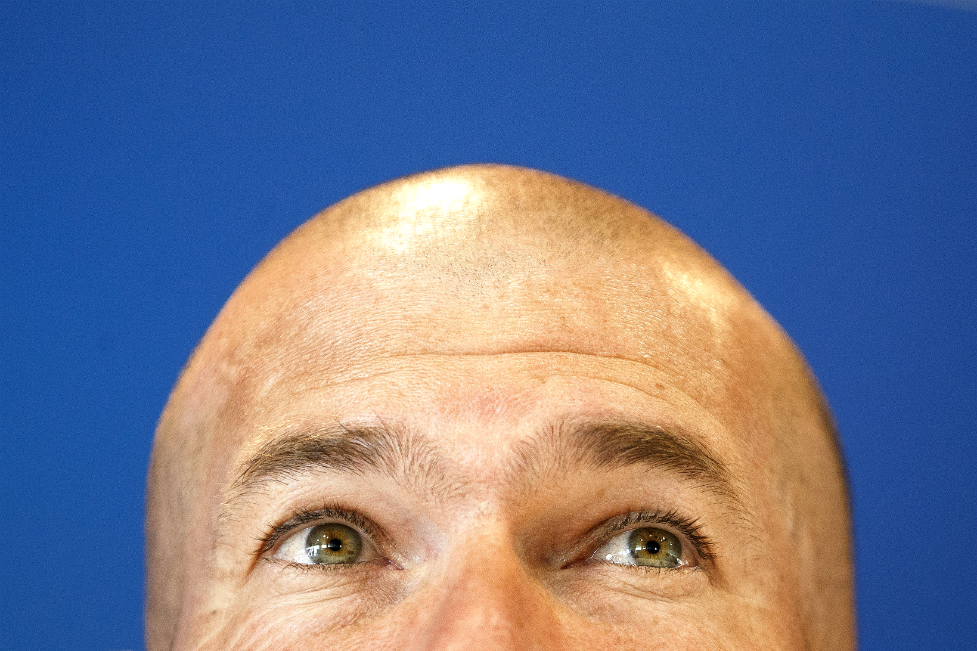 Zinedine Zidane has hailed the new Celtic signing and former Fulham man Moussa Dembele as an “exciting player”, according to the Scottish Daily Record.

The 19-year old, according to Zidane, was being watched prior to his move to Scotland, by Bayern Munich, Monaco, Juventus and indeed by Zidane’s Real Madrid.

It appears as if many of these big clubs will keep tabs on the young Frenchman as he looks to build on a successful season at Fulham where he scored 17 league goals despite the London side finishing 20th.