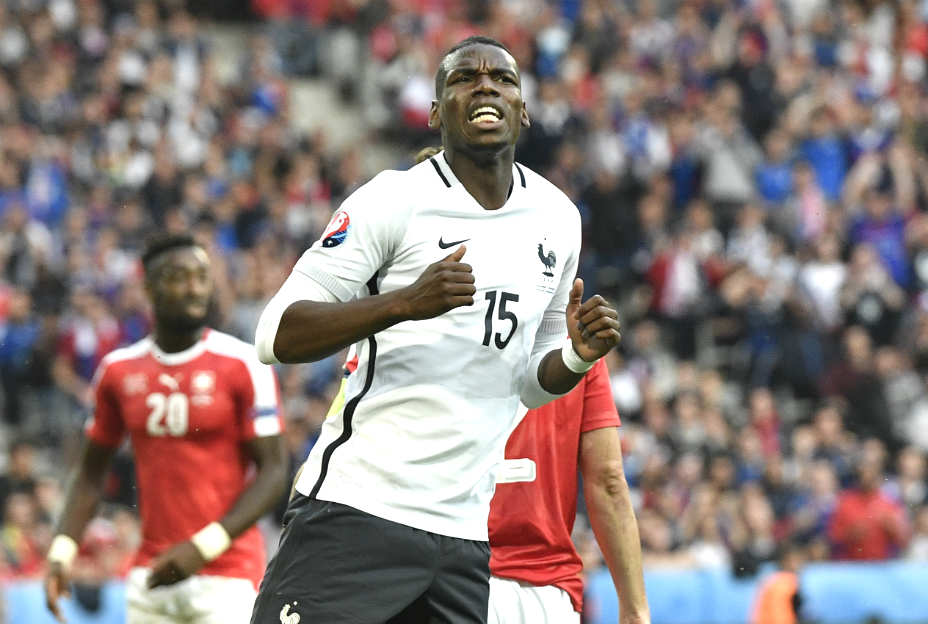 Manchester United are reportedly close to completing an £80 million move to re-sign former midfielder Paul Pogba, who left the club on a free transfer back in 2012.

According to the Daily Star, the France midfielder is “in advanced talks” with the Red Devils and will reject Real Madrid in favour of an Old Trafford return due to his desire to work with manager Jose Mourinho.

Angel Di Maria is the most expensive player ever to join United following his £59.7 million move back in 2014, but Pogba’s projected £80 million price-tag could blow that figure out of the water.