Paul Scholes is coming out of retirement in India 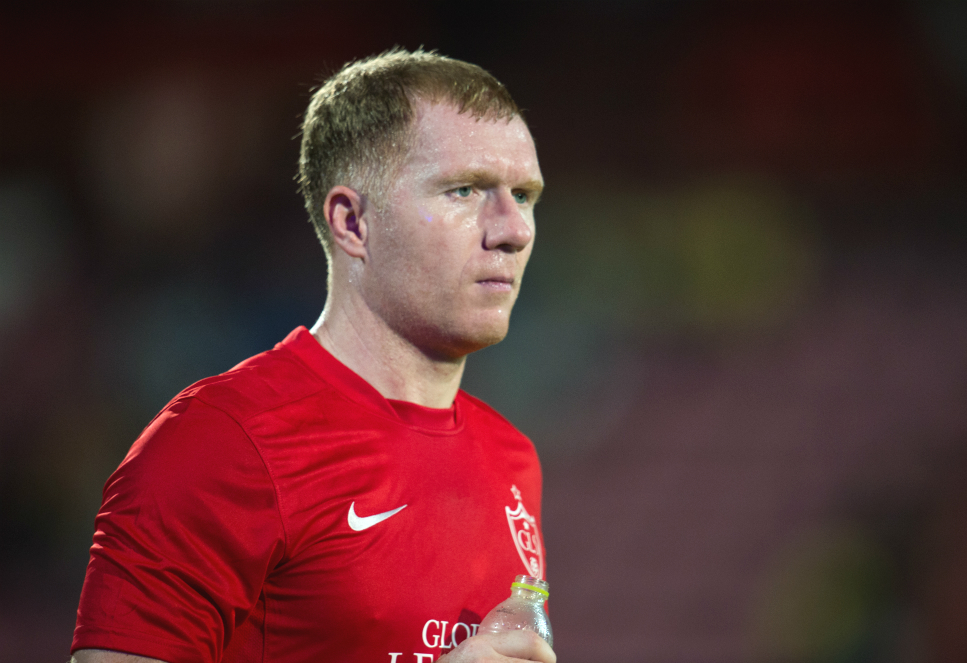 According to The Independent, former Manchester United midfielder Paul Scholes is coming out of retirement (again) and has joined India’s premier futsal league.

He will join the likes of former Chelsea and Portugal midfielder Deco and the number one futsal player in the world, Falcao.

The league will commence on July 15th 2016 with the 47-year old Scholes keen to make a big impact on India’s futsal scene.