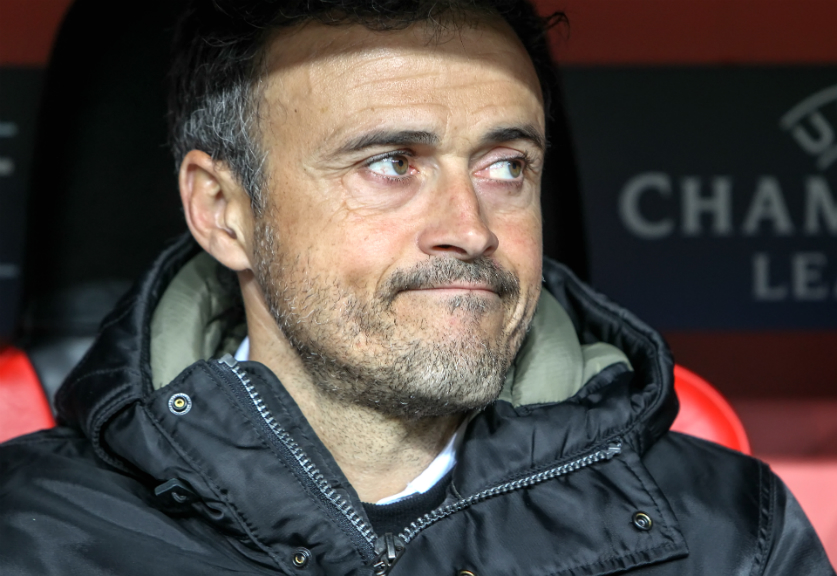 Leicester City talisman Riyad Mahrez is reportedly closing in on a “dream move” to Barcelona after turning dow the opportunity to sign a new contract at the King Power Stadium.

The Algeria international has already rejected an extension with the Foxes and is said to have told his representatives to “engineer a move away” from the King Power, with the Camp Nou understood to be his preferred destination, per the Sun.

The 2015-16 PFA Player of the Year could soon follow former Leicester team-mate N’Golo Kante out of the club’s exit, with the France midfielder having recently completed a £30 million switch to Chelsea.