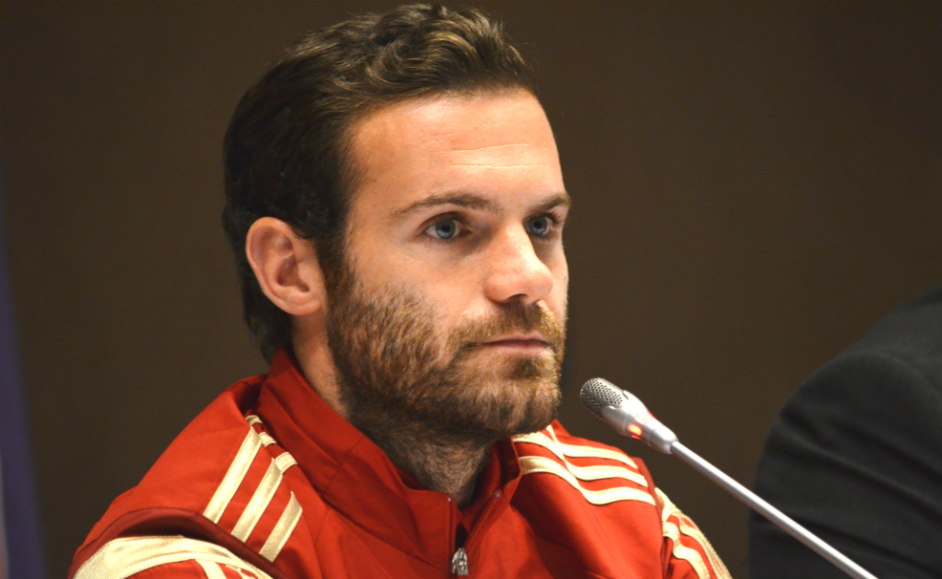 According to the Telegraph, Mourinho who offloaded Mata to the Red Devils in January 2014 while at the Chelsea helm—plans to sell the Spaniard once again this summer.

Borussia Dortmund recently announced Henrikh Mkhitaryan is set to join United for a fee of £26.3 million, and the Armenian international’s arrival could pave the route for Mata to exit the Theatre of Dreams.