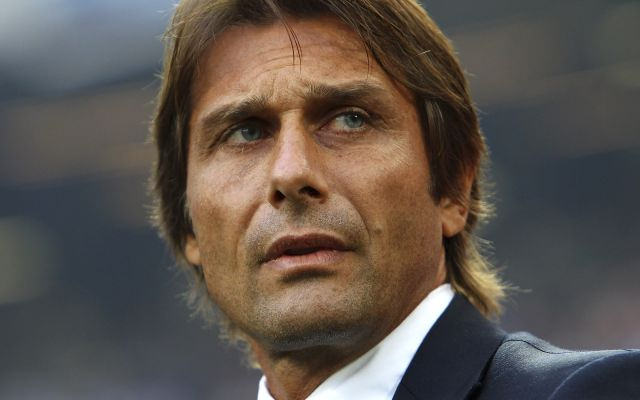 Chelsea have been hit by the news that star striker Diego Costa has “demanded” to leave Stamford Bridge, and Atletico Madrid have moved quickly to go about facilitating his return to La Liga.

According to the Daily Star, Los Rojiblancos have already tabled an offer of £40 million for a player they sold just two years ago for £8 million less than that figure.

Costa played a major hand in leading the Blues to the 2014-15 Premier League title but failed to recapture the same form last season, bagging just 16 goals in 41 total appearances. The 27-year-old scored 64 goals in 134 appearances for Atleti between 2010 and 2014.